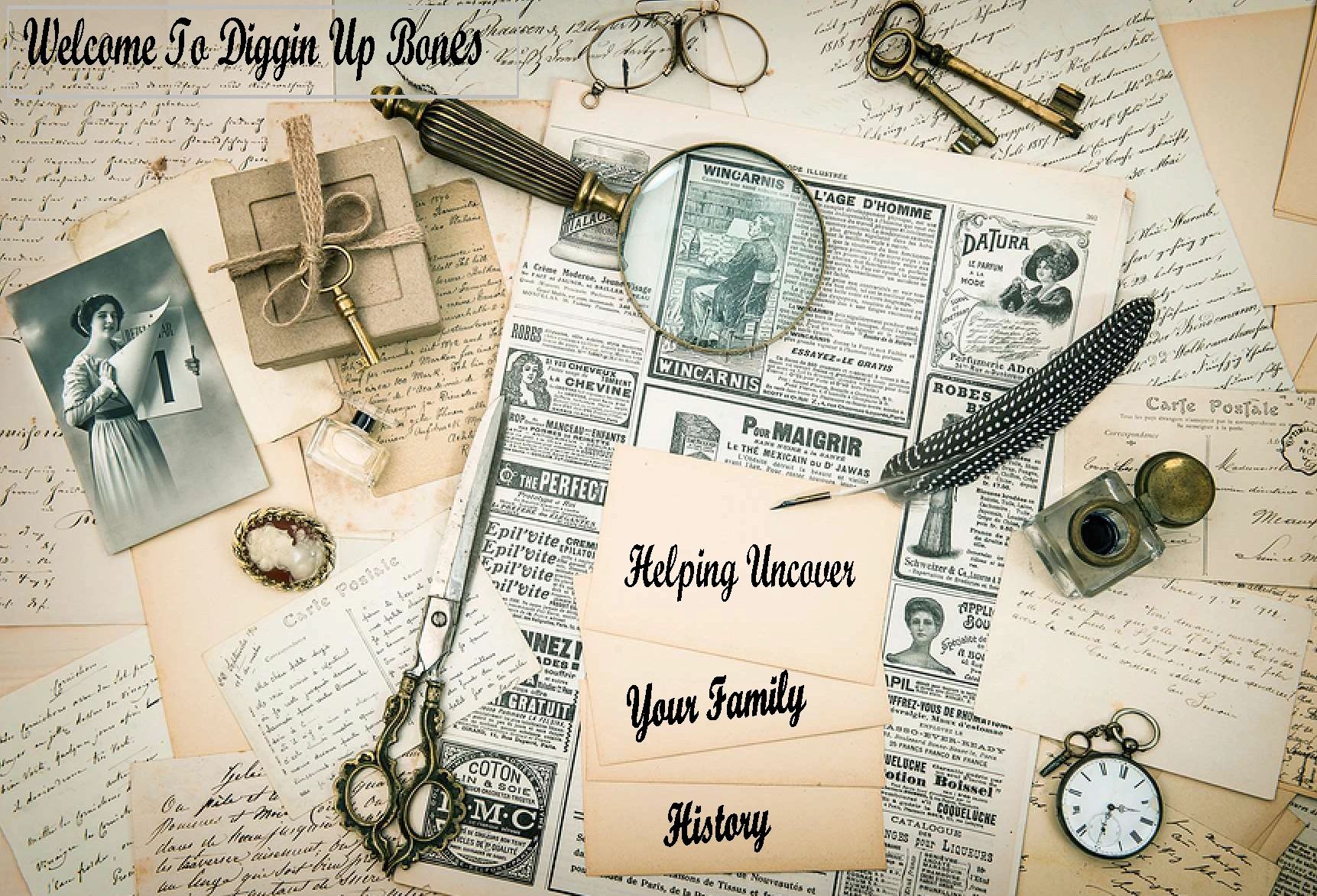 David C. Carson of South Jefferson street, is the most remarkable man in this city, in that he has met with more accidents and has had more bones broken than any other citizen in town. He is a son of the late David Carson, formerly of West New Castle. When two years old, he went with his parents to Iowa where his father died, and in a few years he with his mother, Mrs. Keziah Carson and other members of the family returned to New Castle. He received a common school education, partly at Scotland school house and partly at the Breakneck school house between there and Mahoningtown. His uncle, Rev. Scott Carson, was a well-known and ??????. His family is well connected on both sides. But being of a roving disposition, David went to New Orleans when only 20 years of age and enlisted in the regular army in Company A 19th Regiment Infantry. He was stationed for the time being in Jackson Barracks. Not long afterwards he was with his regiment were ordered to the frontier, and under General Vance was engaged fighting the Indians, who it will be remembered attacked the settlers at Syracuse station on the Atchison, Topeka & Santa Fe railroad, and massacred many of the inhabitants. In one skirmish he was shot in the head and in another in the right shoulder. The latter was near Butte City. Not long afterwards his regiment was mounted on condemned stock as cavalry and he was thrown off his bronco and had his collar bone and left arm broken. After serving out his time in the regular army, which he said he enjoyed very much, he returned to New Castle and worked in the old mill as a puddller. While wrestling one day with a fellow workman, he fell and broke his leg. He then went to Clarksville above Sharon and was engaged working in a sand bank for Joseph Miller, father of Dr. W.E. Miller of Long avenue, this city, when the bank caved in on top of him and he was nearly crushed to death. On his return here he got into a little altercation on South Mill street and a scrap took place in which he fell and broke his right leg. Dr. L.O.. Phillips reduced the fracture. His right arm was broken by being thrown out of a water wagon. At this writing he is suffering from the removal of a large fatty tumor from the right arm six inches below the shoulder. Dr. J.L. Cooper(?) performed the operation only a day or two ago. Notwithstanding all the accidents that have befallen Mr. Carson, he is still hearty and hale looking, and bears his 46 years very gracefully, and has more nerve to the square inch than ordinarily allotted to three men. When operated on, he took no anesthetics, and watched the proceedings with great interest, thus demonstrating the indomitable spirit of his worthy Scotch ancestors.

(excerpt from a longer article about George Moore)

George A. Moore and David Carson, a former Indian scout in his younger days, left July 2nd in an exact replica of an 1849 prairie schooner for the west coast. The trip should take a year. George Moore made most of the parts himself from wood, even using wood instead of iron in the brakes. He has been in all the gold fields, has had a hand in the growth of Western movies and is returning to his home and mine in California. David Carson, a New Castle native, was an Army scout in Indian country in 1873-1877. He was a member of General Custer's forces but was transferred to Fort Huma, Arizona, one of the hottest places in the world, a short time before Custer and all his troops were killed. "He states he is going back what is home to him." "The trip will consume more than a year, according to Mr. Moore and the objective is his home in Cedar Point, Lake County, California, where on his arrival, he will start work on his quicksilver mine."